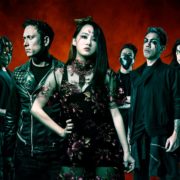 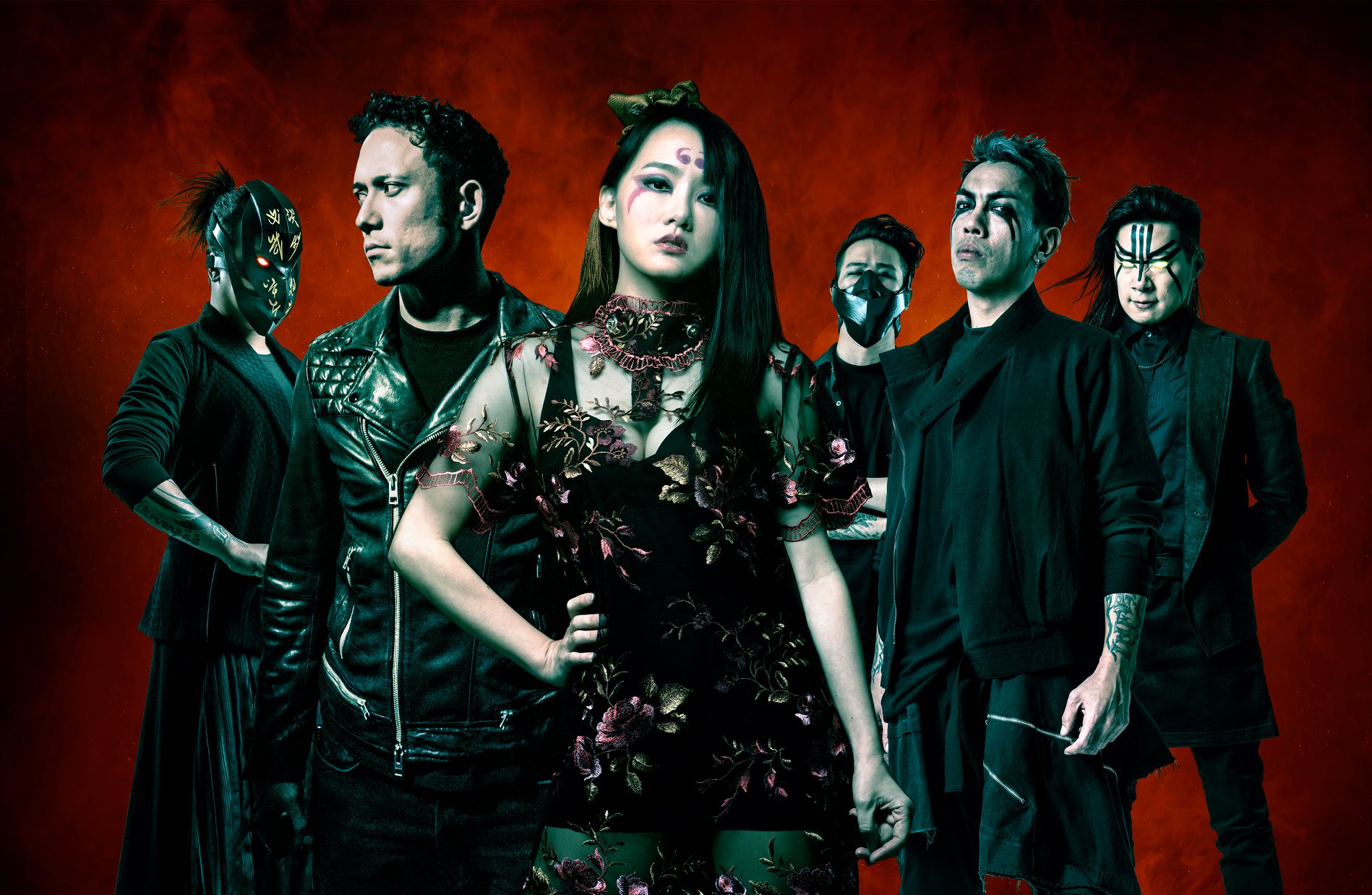 After a new album released at the end of 2018 received Golden Melody Awrds—Taiwan’s Grammy Awards—and much success, Chthonic is releasing its latest work in April. Its new work is the newly rearranged Supreme Pain for the Tyrant in cooperation with Matt Heafy of the American metal band Trivium. The song was originally released with the 2014 album Bú Tik.

Chthonic and Matt Heafy have said that they liked each other’s works several times in media interviews. Finally there’s a chance for the two to work together, and it comes as a big surprise for their fans. This is Chthonic’s yet another cooperation with an American metal band since its previous one with Lamb of God’s Randy Blythe.

The album Battlefields of Asura was nominated in a number of music awards in Taiwan after its release in 2018. It won the Golden Melody Award for Best Band, which is the Taiwanese equivalent of Grammy Awards. In December 2019, Chthonic held an outdoor concert with 50,000 fans in front of Taiwan’s Presidential Palace. Lead vocalist Freddy succeeded in his re-election bid for his parliamentary seat in January this year. Despite the Freddy’s busy work as a parliamentarian, Chthonic carries on. It will release the rearranged song to commemorate the 50th anniversary of Peter Huang’s failed assassination attempt on Chiang Ching-kuo.

Peter Huang is a very important pioneer in Taiwan’s pro-democracy movement. He attempted to assassinate the late dictator Chiang Ching-kuo who visited New York in 1970. After failing the attempt, Peter became wanted, and was forced into exile. After Taiwan was democratized in the 1990s, Peter returned to Taiwan as a human rights advocate, helping a lot of disadvantaged victims of repression. He held important positions in many human rights advocacy groups, including as chairman of Taiwan Association for Human Rights and Amnesty International Taiwan.

Freddy said that, while being brave in resisting authoritarian regime, Peter has a very soft heart for the people and the land, and is an important source of inspiration for Chthonic. Bú-tik is one of the works inspired by Huang, and this is why Chthonic has come up the idea of rearranging the song with Matt Heafy ahead of the 50th anniversary of the attempted assassination.

Matt Heafy, who played a part in singing and playing the guitar, said: “It is an absolute honor to be asked by one of my favorite bands on earth to be a part of their re-release of one of their greatest songs of all time. I can’t wait for people to hear this updated version and see the incredible music video.

Jesse, who took the lead in arranging, said that the new version was adjusted to highlight Matt Heafy’s singing. Jesse especially arranged a section of guitar soloing by Matt Heafy to make the song more characteristic. “Thanks to Matt’s amazing vocal and guitar contribution which really inspired me with new ideas on the arrangements,” he said.

Chthonic invited an outstanding, young team of graphic artists to make the music video for the new release with computer animation.

As the arts and performance industries across the globe have all felt the impact of the Coronavirus pandemic in the first half of 2020—including cancellations or postponements of large music festival such as Glastonbury and Coachella—Doris Yeh of Chthonic was asked if it would be a concern for the band. Doris said that, because of Freddy’s work as a parliamentarian, Chthonic doesn’t have as many shows nowadays, so that impact is not as huge for the band. However, Doris added that the pandemic really does hit the industries very hard, and she hopes that it would go away as soon as possible. As for Chthonic, Doris said that its plans for the year would be producing new songs. In May, Chthonic plans to digitally release the video of a concert in front of Taiwan’s Presidential Palace with 50,000 people—Taiwan Victory—last year, so that fans around the world may enjoy the big show on the Internet.